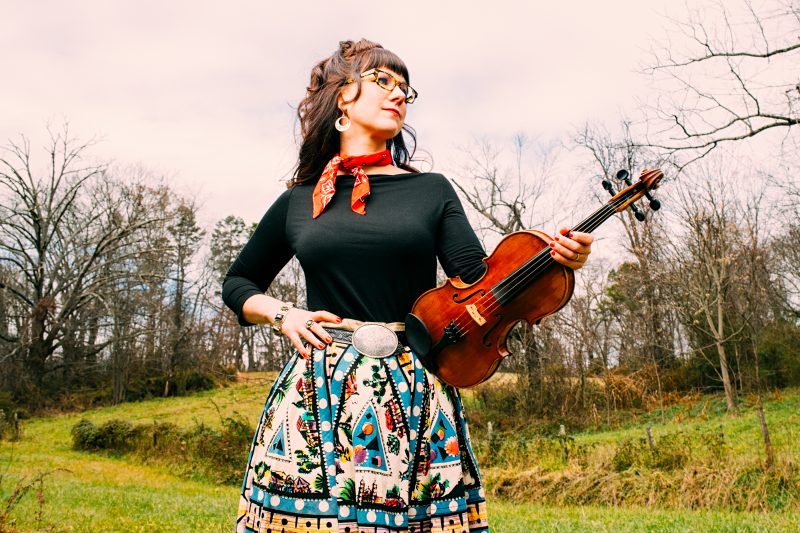 Fiddler, singer, and stepdancer April Verch has never been content to stand still.  One of the most esteemed fiddlers of her generation, Verch has been immersed in a deeply explorative musical journey since the age of three, with new chapters unfolding each step of the way.  “Just as contemporary bluegrass has Alison Krauss as an ambassador, the Ottawa Valley has April Verch,” said NPR’s Marco Werman on “The World.”  And Verch never forgets the roots of her music, that connection to the people out there in the audience, on the dance floor, to the community sparked by a good song.  “It’s about joining together to celebrate everyday life, through music.  We’re all in this together.”

Her trademark performances channel the founding players of traditional folk music from her native Ottawa Valley and beyond.  In sharing the music, step dancing and songs that she is most passionate about, Verch engages the audience as if talking directly to an old friend;  explaining, laughing and communicating the who and why behind the selections.

Regardless of the configuration, (Verch tours with her trio the April Verch Band and as a duo with her husband, Cody Walters) Verch’s diverse repertoire and unbridled passion come to life on stage with a presence that is versatile, robust, and masterfully executed. Audiences remark at her sincerity in sharing stories between tunes.  Her delicate voice, energetic footwork, sand paper foot percussion and stunning playing (sometimes combined all at once!) are jaw-dropping. Her ability to preserve the authentic folk traditions of the past and reintroduce them into the musical landscape of the present is a testament to her expert musicianship and widespread appeal.

Verch won’t be the one to tell you about her championship titles, nominations, and awards, or the fact that she was one of 6 fiddlers who represented the Canadian fiddle tradition to the world at the 2010 Olympic Winter Games in Vancouver, as part of a segment called “Fiddle Nation”.  Instead, in speaking with her, you’ll hear about how passionate she is about sharing her music; in small gatherings in remote communities in Iqaluit, to large prestigious concert halls like Mozartsal in Vienna.  Even as she plays with the tradition she inherited, Verch keeps the community-fired celebratory side of her music at the forefront, honing a keen awareness of how to engage contemporary listeners. It’s why Rolling Stone cited her “One of the 12 best things we saw at MerleFest in 2016.” 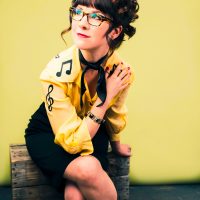 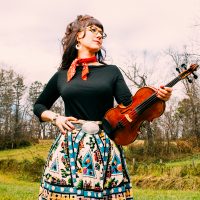 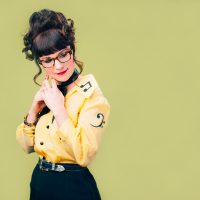 “not only charming but also undeniably diverse”
No Depression 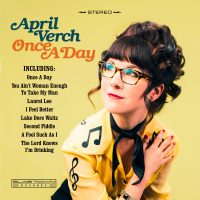